When we were planning our 5th anniversary vacation, we were really torn on where to go. Turks and Caicos is where we got married and we absolutely love the location. So much so, we’ve been there 3 times. So it was definitely on our maybe list.  But we knew we had to step out of that comfort zone and try a new location because I just have too many places I want to see in this life…. Plus, I was inspired to create some new wood anniversary gifts and I felt like St. Lucia was the place to make it happen.

St Lucia appeared to have everything we wanted. The luxury all-inclusive’s, the romance, the adventure and the beautiful landscape. I mean, come on you’re not going to see a sight quite like the pitons anywhere else. It was breath taking. 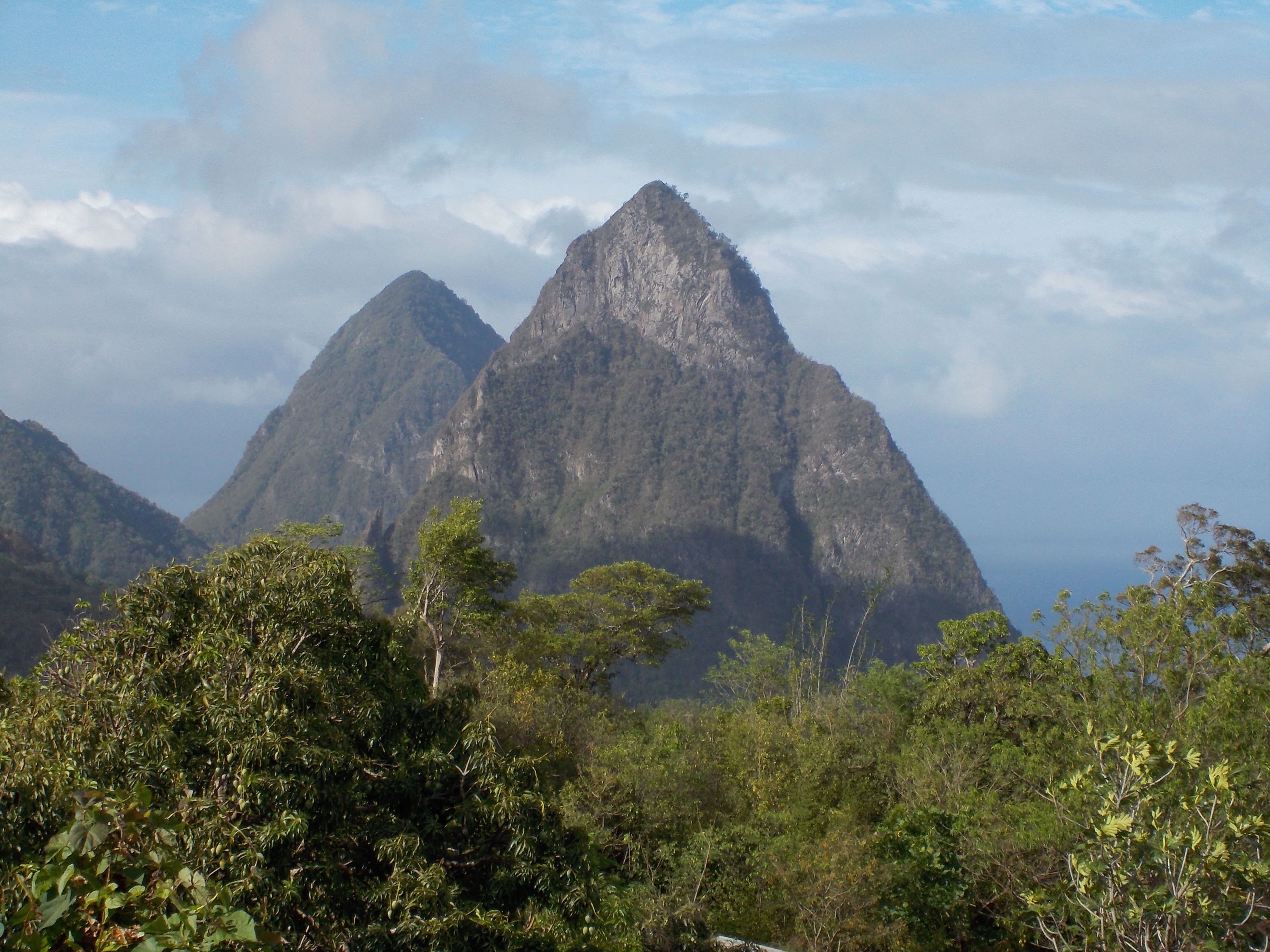 Flying into St. Lucia we landed on the south tip and got a full view of the pitons and mountainous landscape as we were descending. We were of the few informed travelers that it was best to book a private taxi than to be transported via resort shuttle. And we are glad we did.

While the distance is only about 30 miles from top to bottom, it takes 2 hours to travel due to the mountainous roads that go up, down, switchbacks and huge curves with cliffs. Being in a private taxi, we had the luxury of comfort and cool drinks and were much lower to the road. So getting car sick was not an issue. I bring this up, only because even people that don’t typically get car sick, did so in the shuttles due to the movement of the vehicle. Many people complained about being ill. That’s not vacation to me. Spend the extra few bucks ($80 each way) and get a private taxi with Christopher’s Taxi Service on St. Lucia.

We first stayed in a small boutique hotel which over looked the Pitons and we loved the view. It was secluded and private and perfect for the couple looking to not be bothered by a soul.

Mike felt the need to get his marketing skills on and promote the local beer with a photo op. 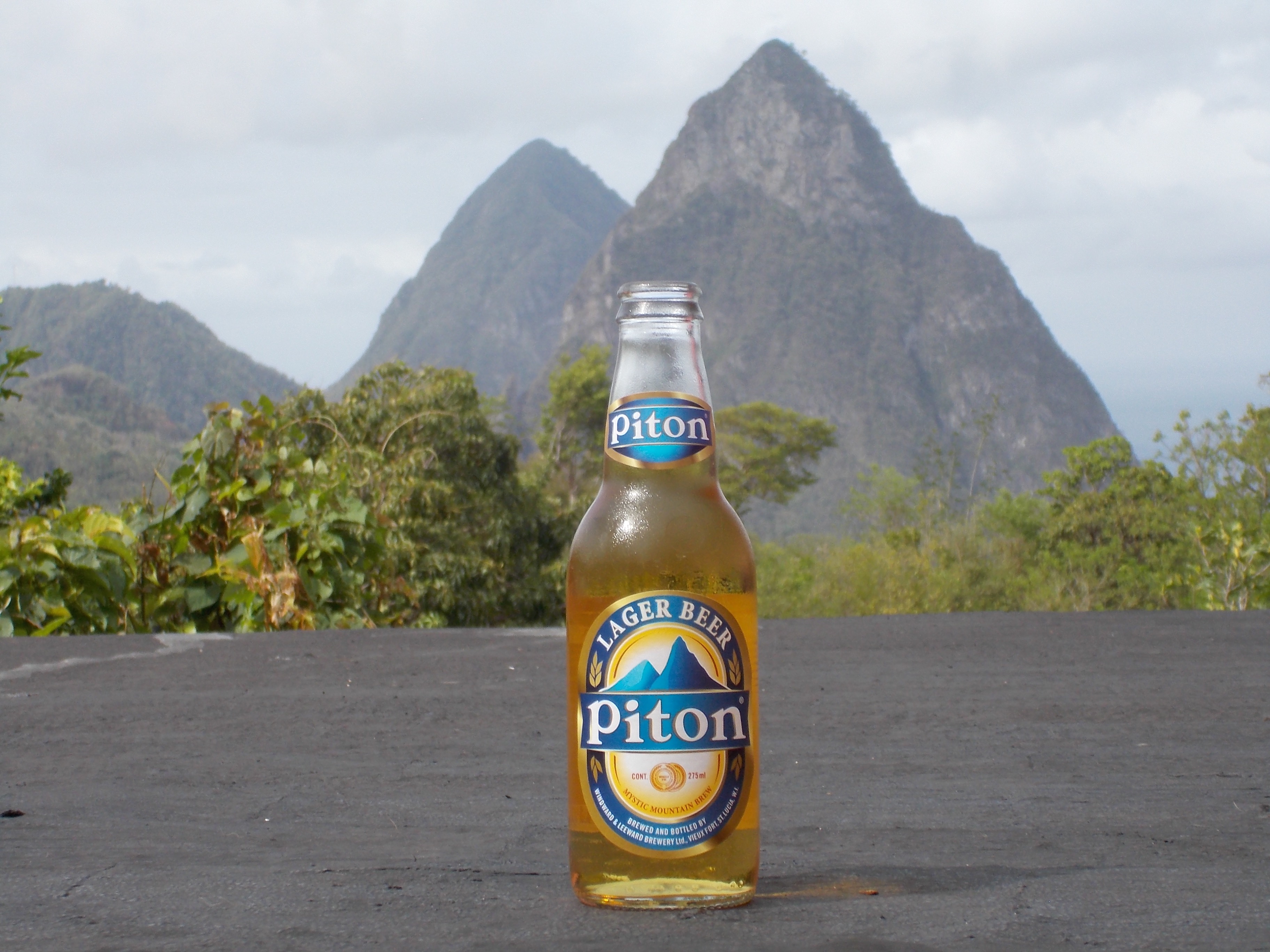 We then transferred to Sandals Grande St. Lucian which gave us another great tour of the island on the way up north. The beach was smaller than we prefer (walkers), but very wide and had a lovely view. 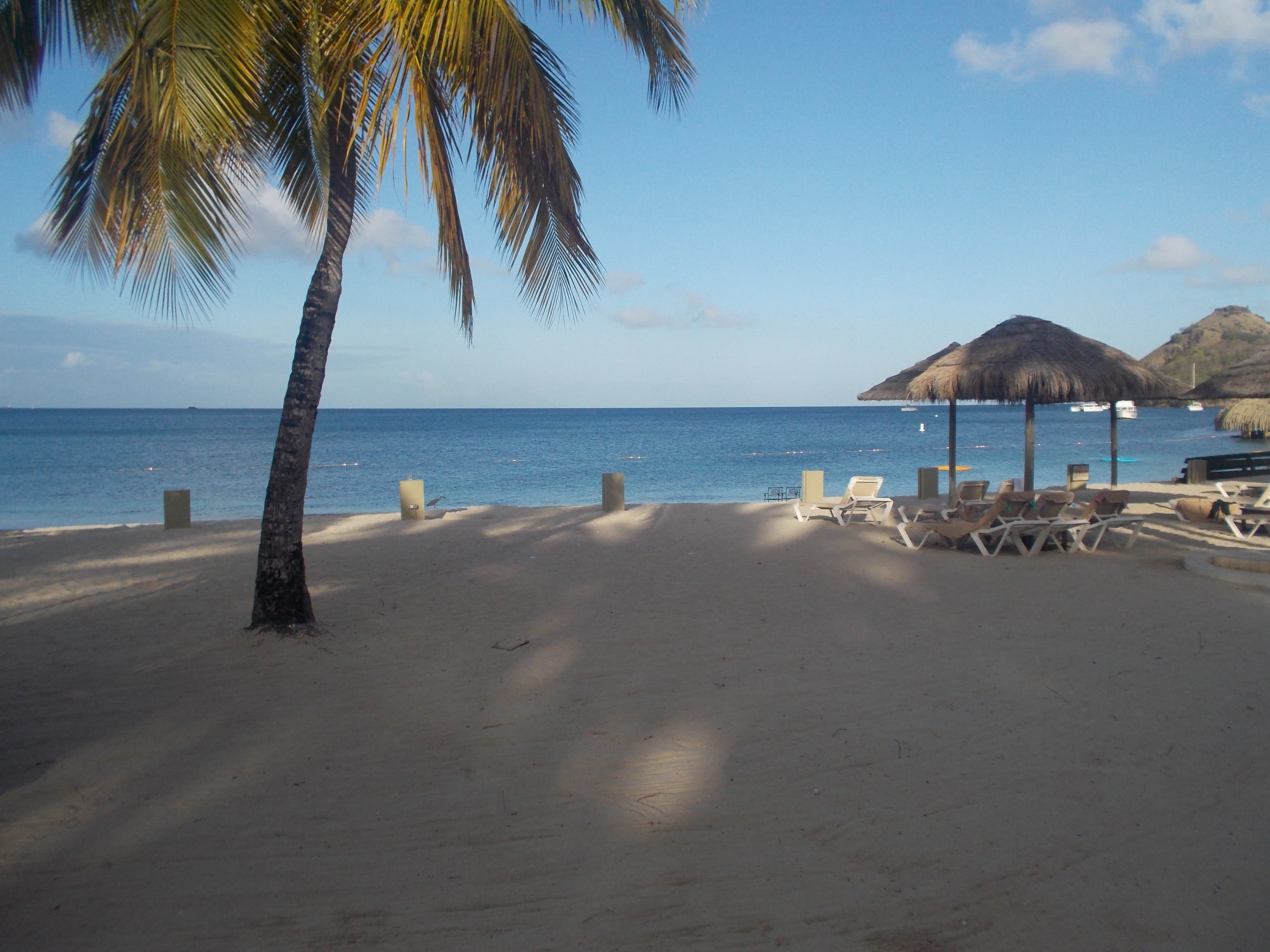 Our stay there quickly reaffirmed that this was a honeymooner’s paradise. Every couple we met, young and old, were newly married or getting married while they were there. I feel like we were the only established couple celebrating an anniversary. With that said, it was a much more vibrant, party atmosphere crowd than we expected and a bit on the crowded side at the time of year we went. 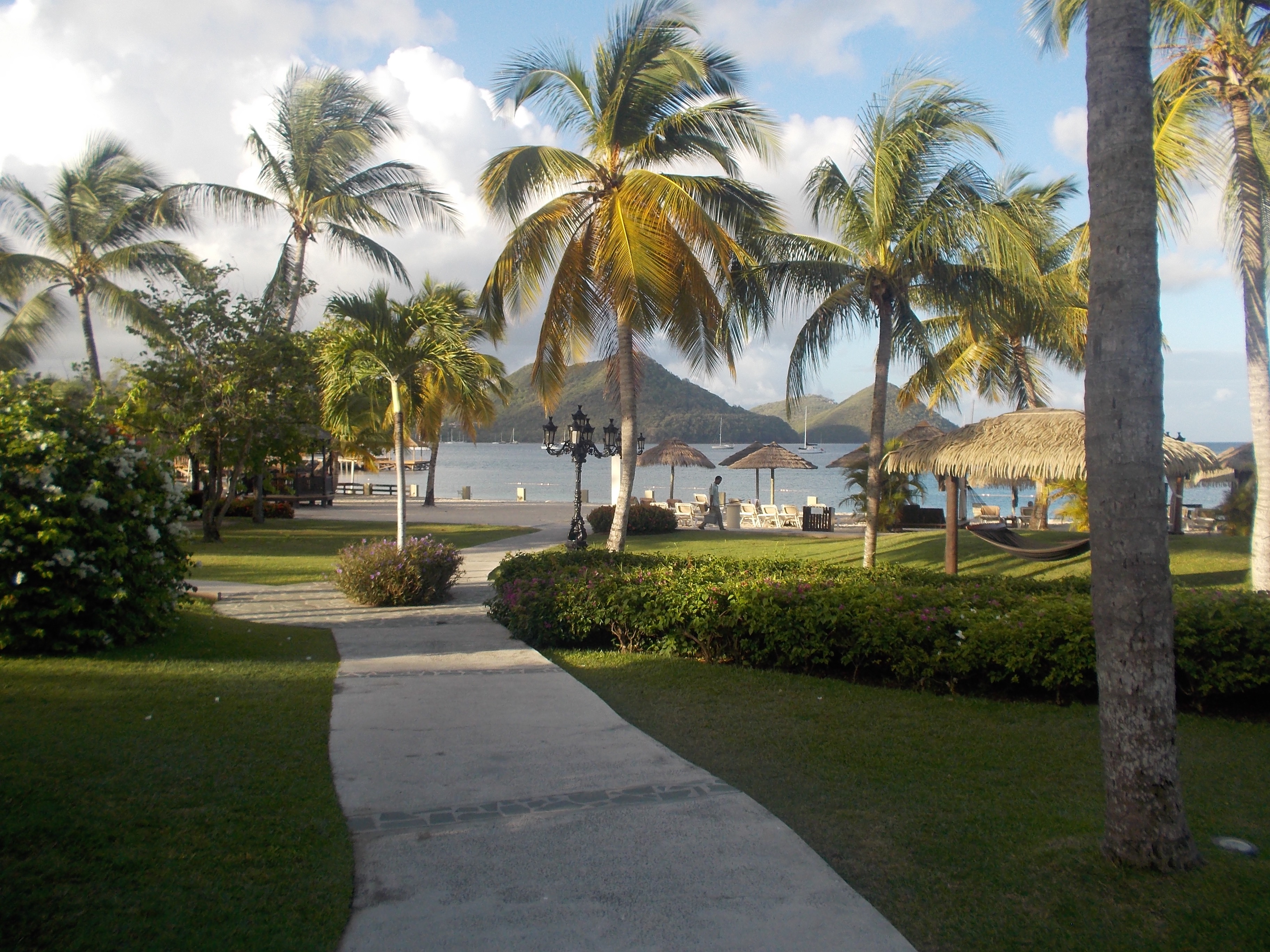 The best part of the entire trip, was by far, our exploration of Pigeon Island National Park. If you are staying at Sandals Grande St. Lucian, you can simply walk down the beach to the right, pay a nominal $7 fee per person (cost during May 2016), and explore on your own. It was amazing. While sitting at the resort, you can see the two mountains clearly. On the left is Fort Rodney and the right was a lookout peak. 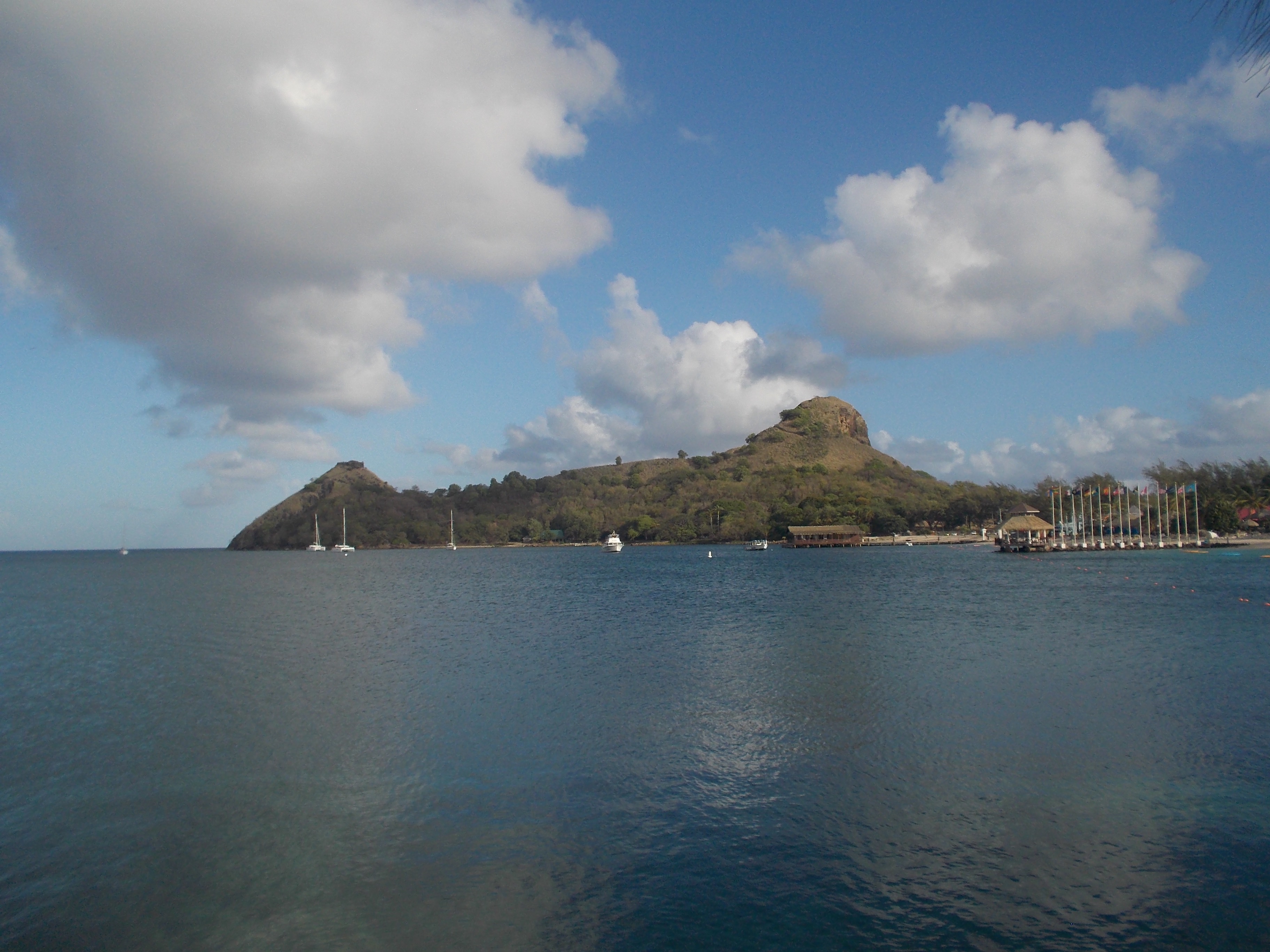 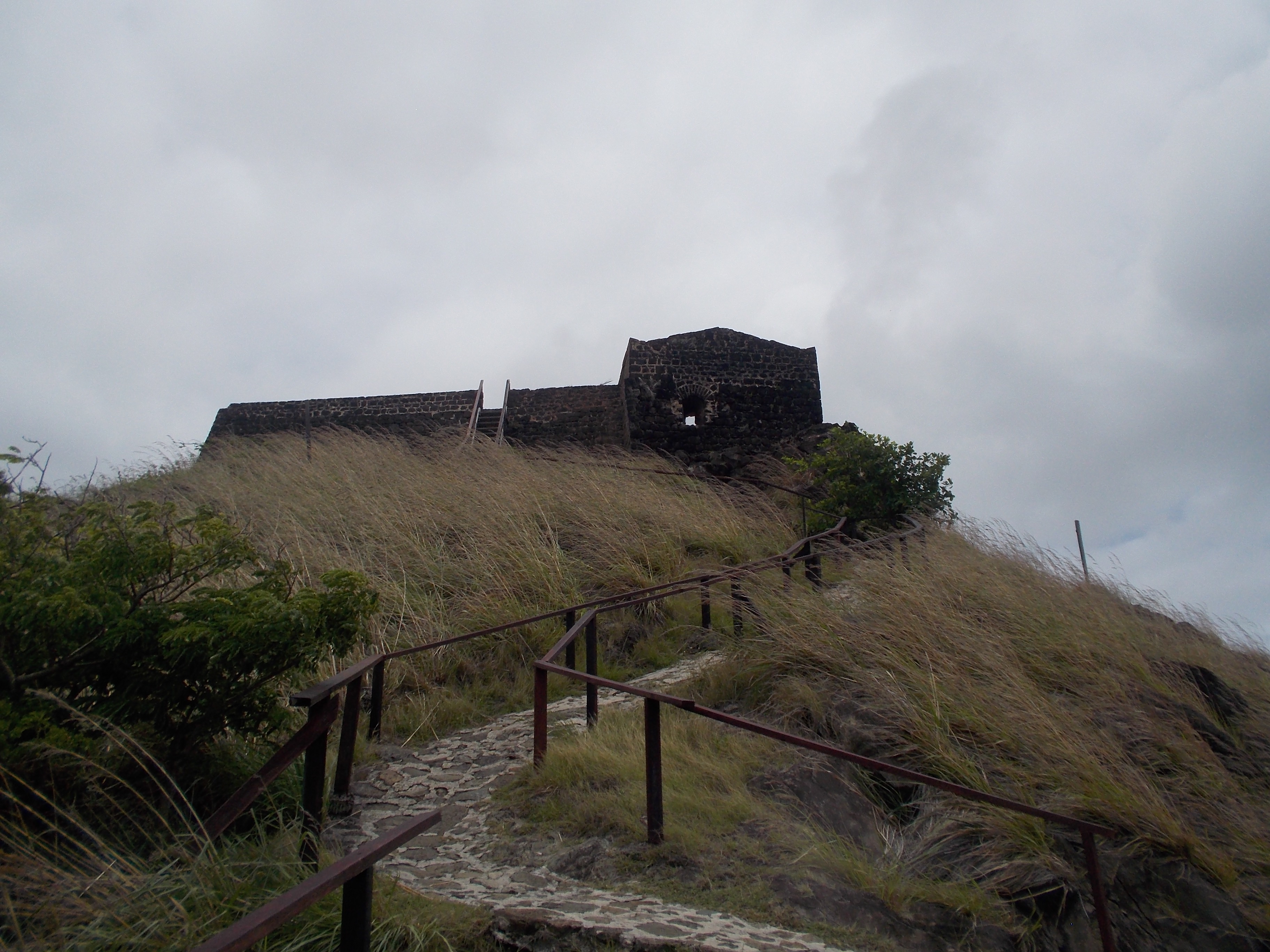 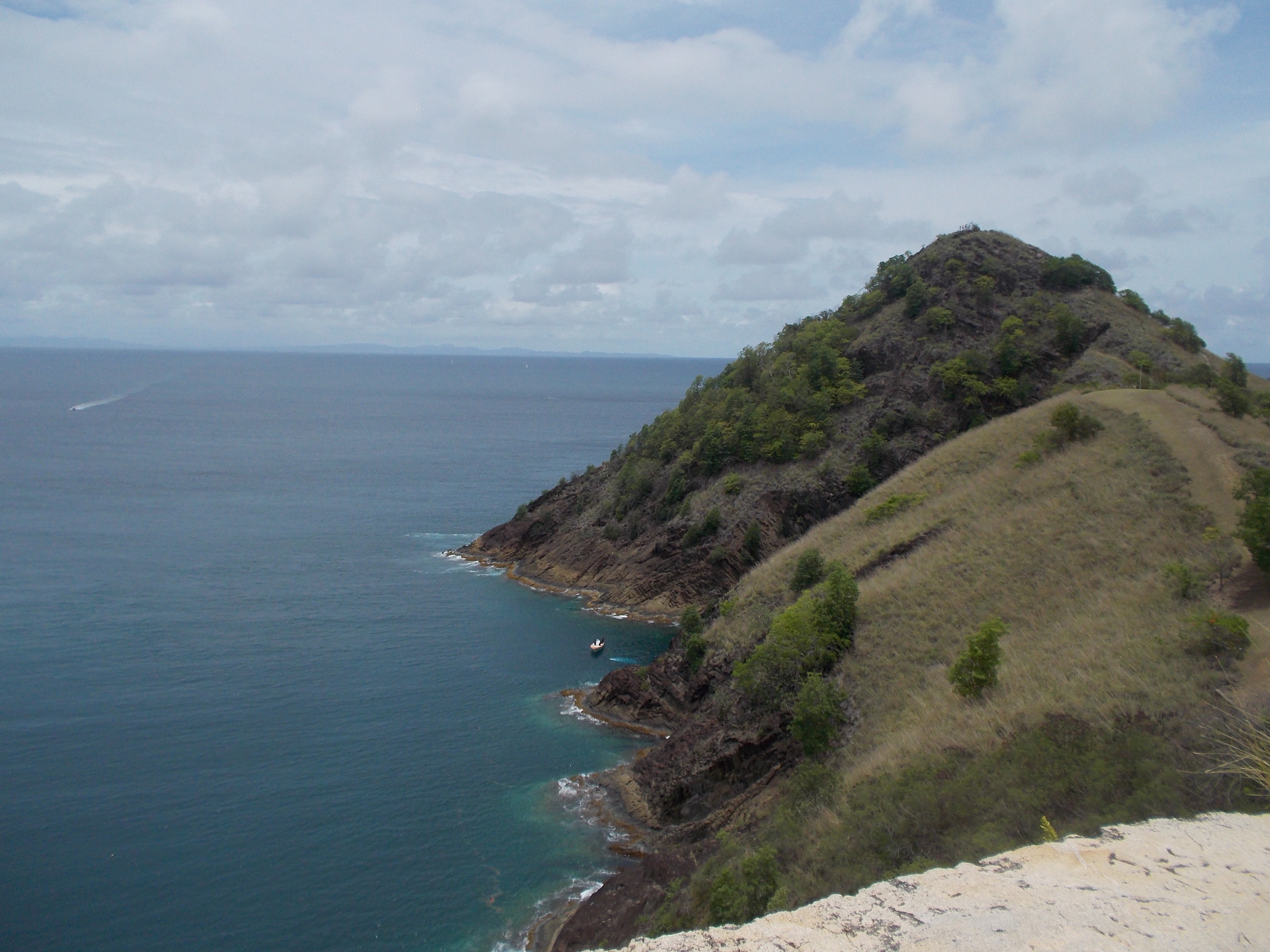 If you are going to do this hike, we suggest taking sneakers or some sort of shoe with traction and going early in the morning. It’s hot and humid, so don’t forget to take at least 2 bottles of water each. We joke that if there was a guy on the top of the mountain selling water for $20, we would have gladly given him everything for it. LOL.

Try Fort Rodney side first. It’s easier and has a lot of history to explore. Then get ready as you begin your ascent up the right side. It’s much more steep and rocky, but doable for anyone in relatively decent shape. Once you get to the top, you can actually see Martinique in the distance, which is about 25 miles north of St. Lucia. What a view. You feel like you’re on top of the world. (or at least Mike did, lol). 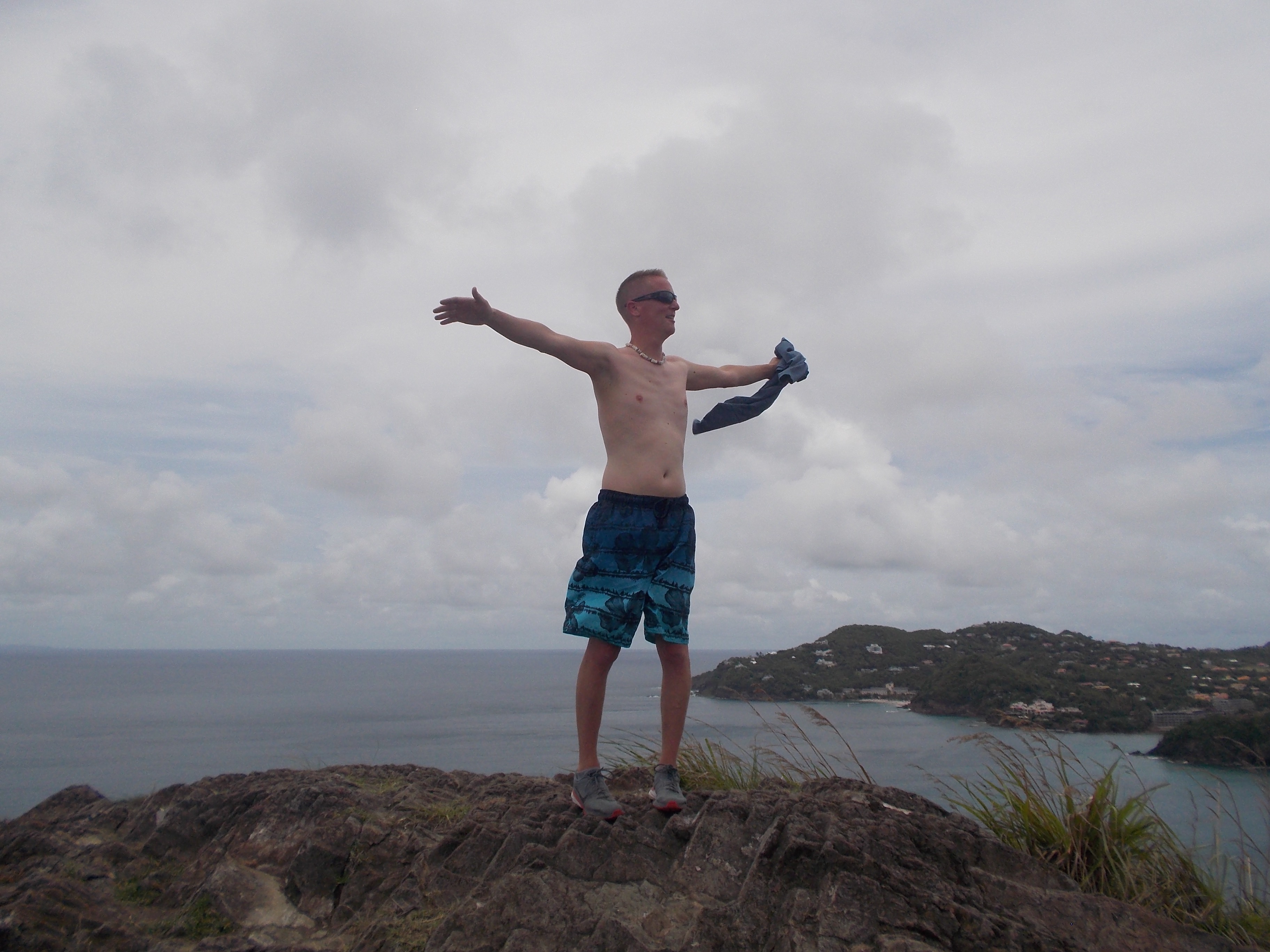 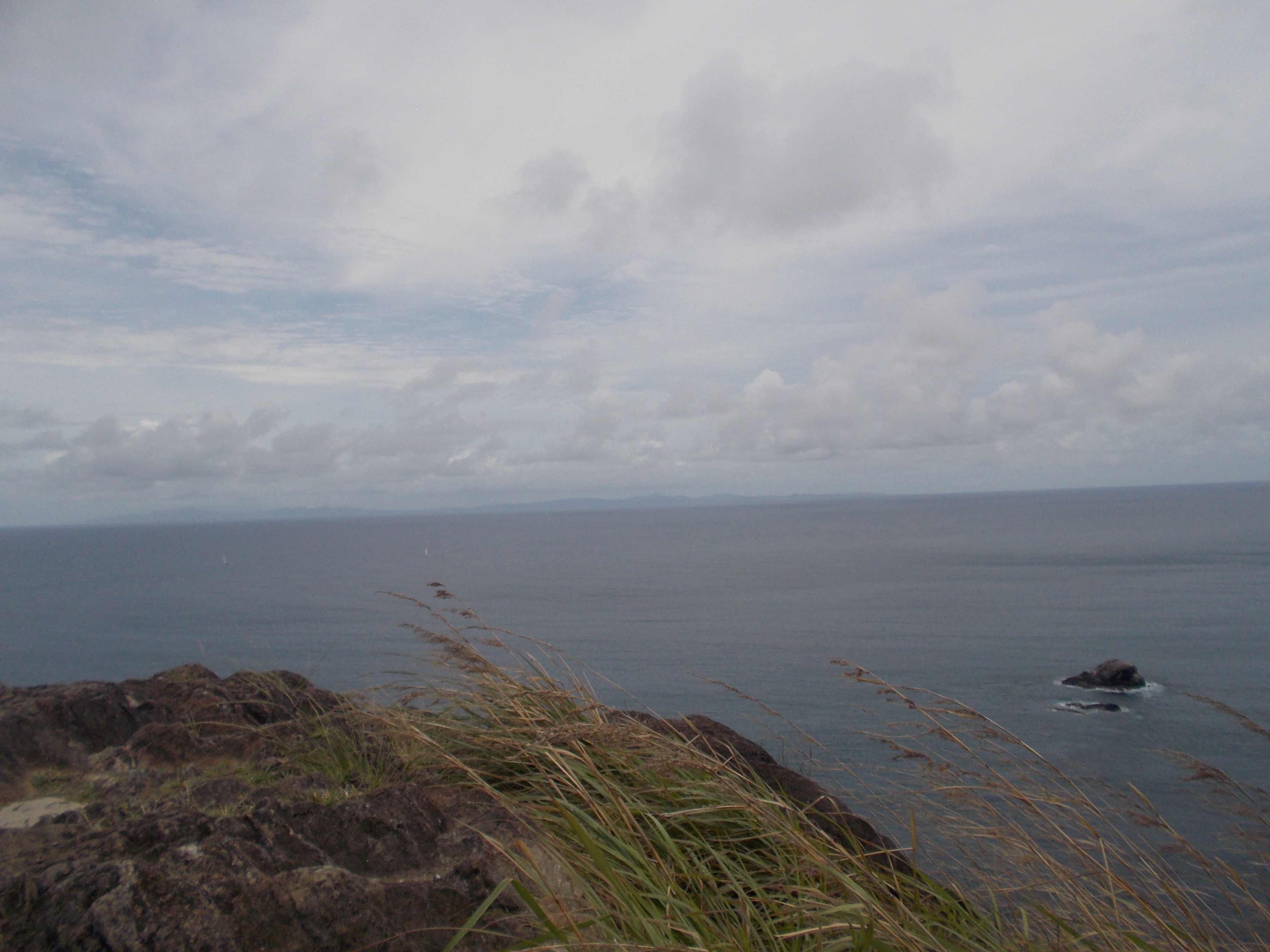 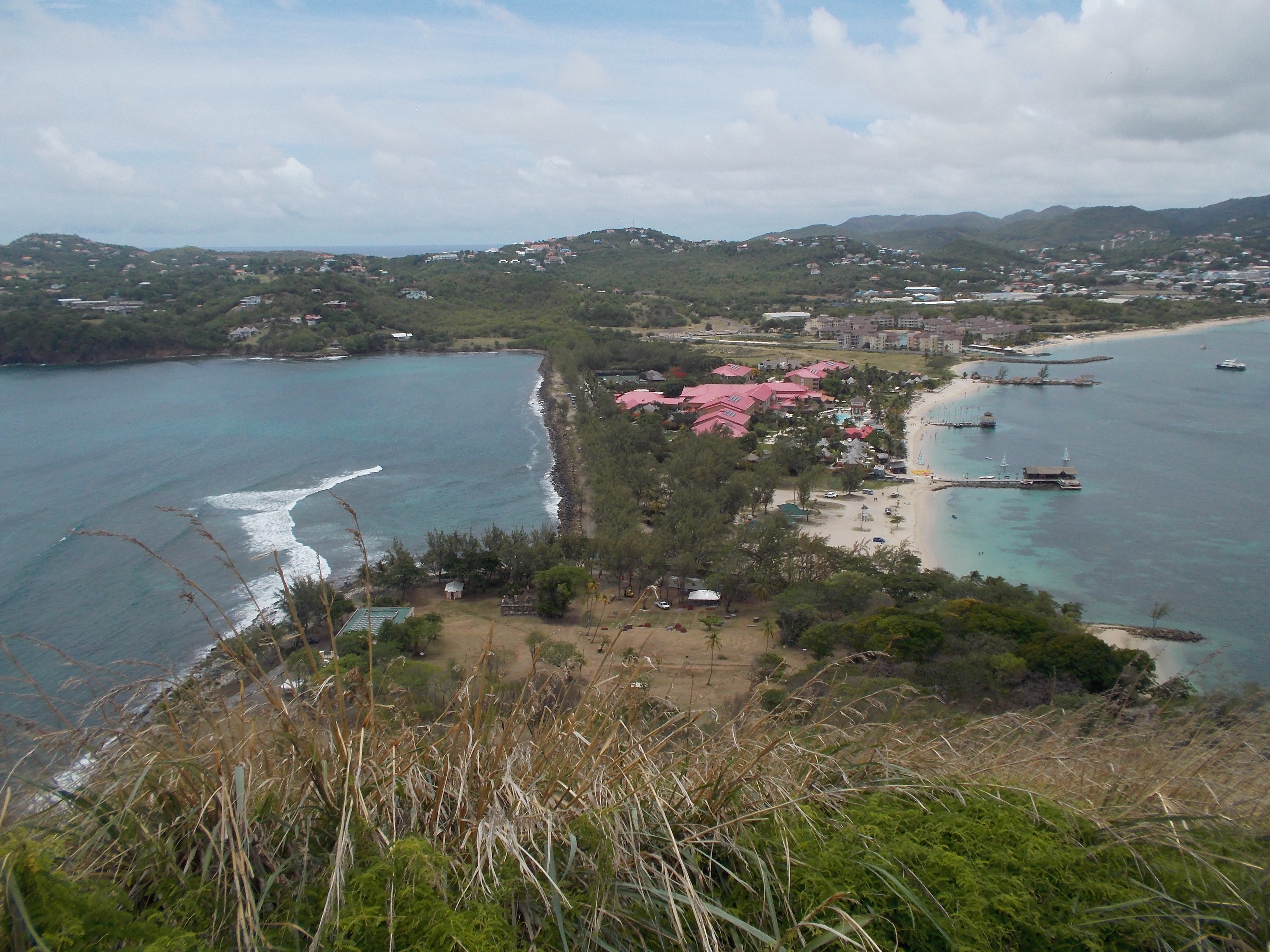 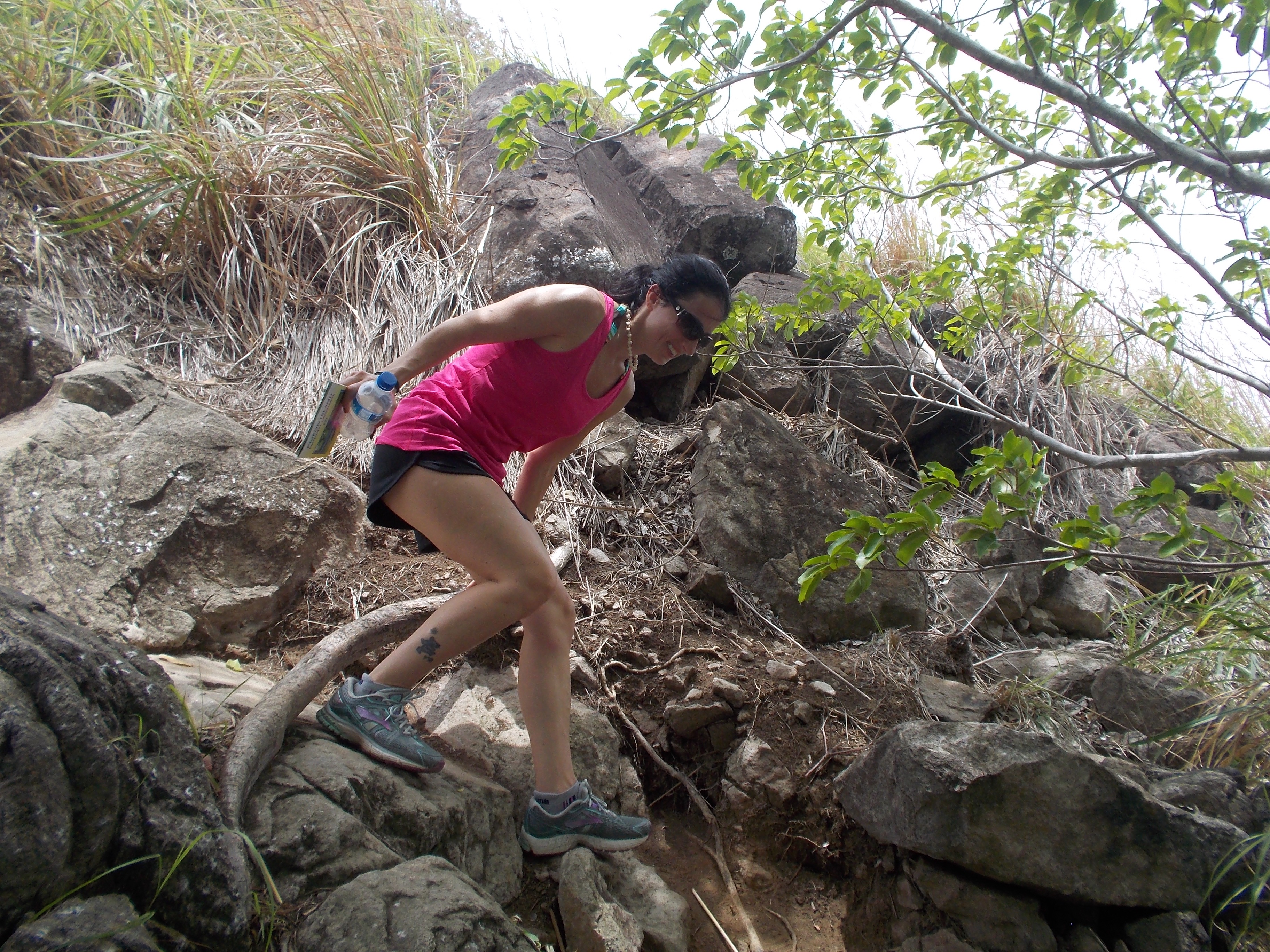 Did you get married in St. Lucia? Enjoy your honeymoon on the island? Have you spent your anniversary there? Please comment on your experience. 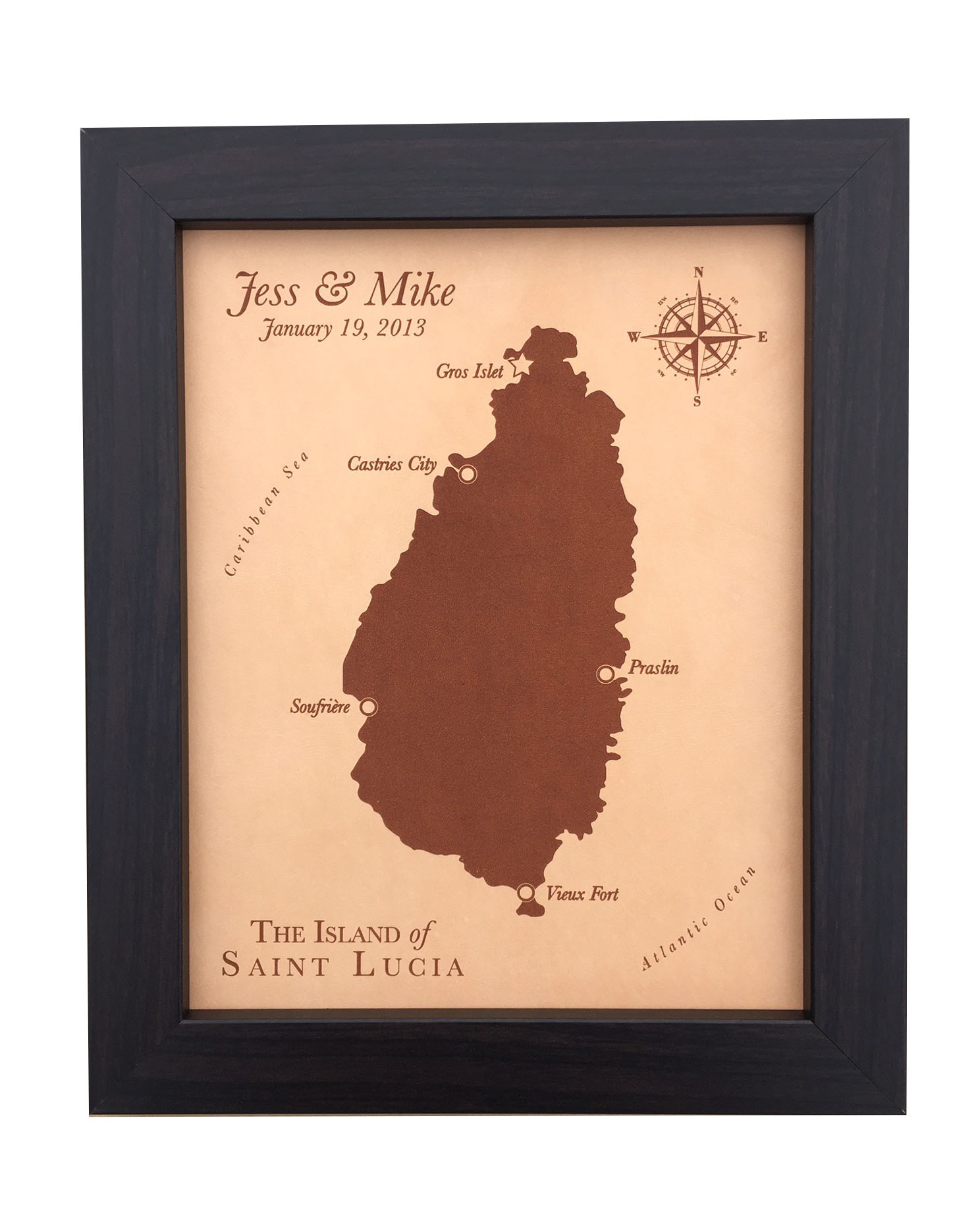 We haven’t engraved a St. Lucia map on wood yet, let yours be the first! Below is a sample of what it could look like. 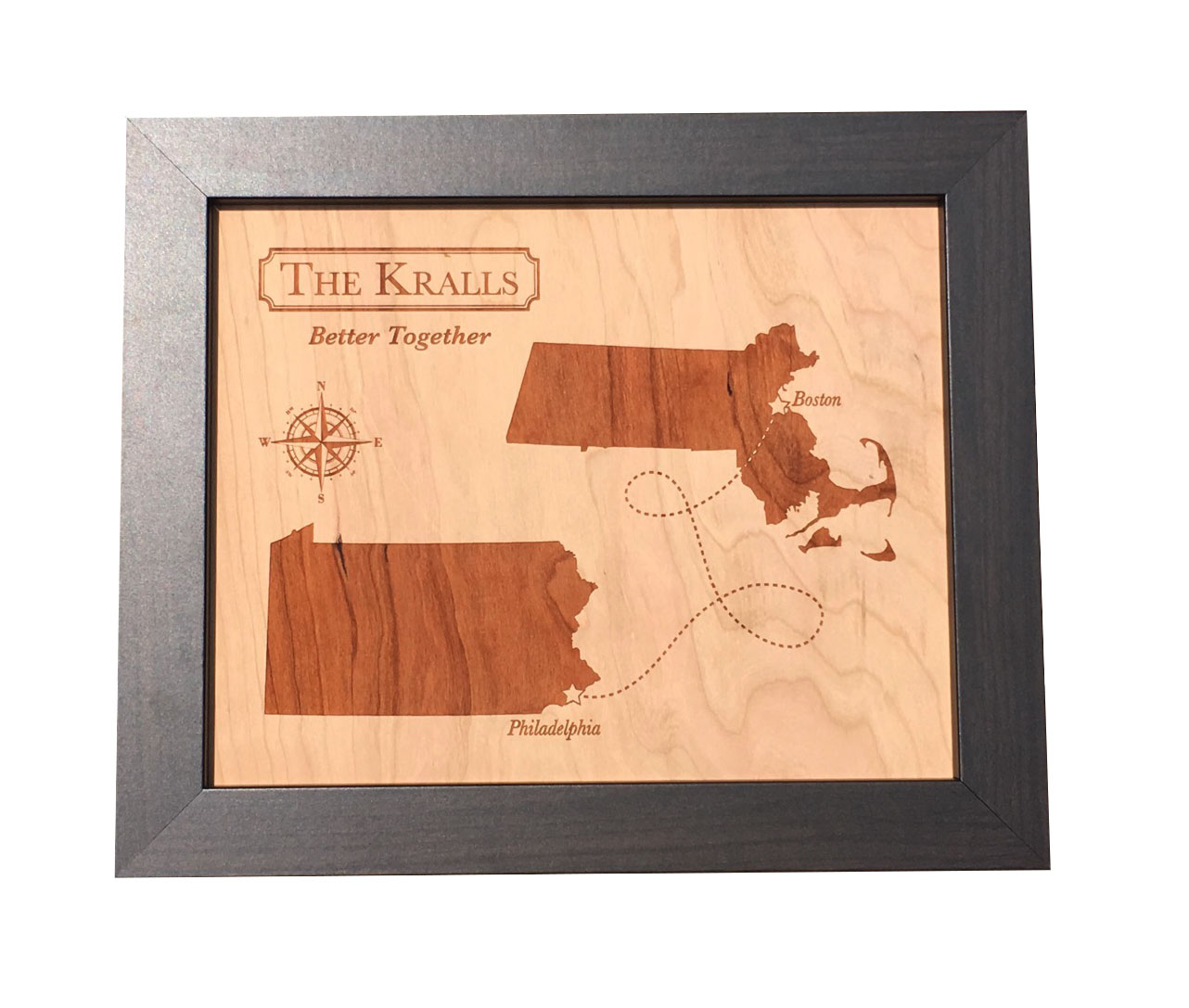